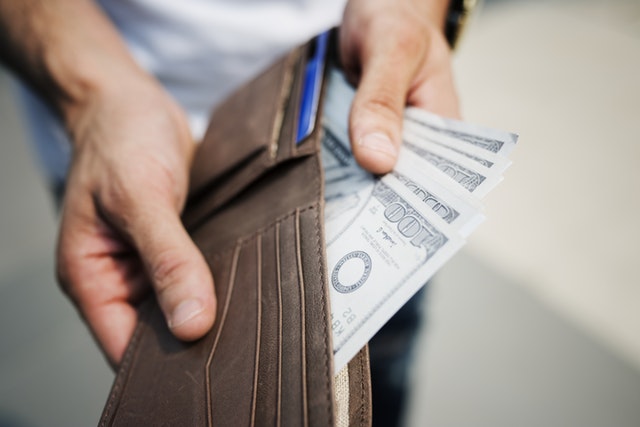 Some people go to law school to fight for justice. To stand up to those who are less fortunate. To give the silent a voice. They have dreams of Thurgood Marshall and a poster of Ruth Bader Ginsburg above their bed. Others just want to make a boatload of money. Either way, if you’re going into a legal career, you need to know about lawyer salaries.

First of all, not everyone who works in the legal field is an attorney. Therefore, the salaries of judges and law professor follow different trends than those of attorneys.

In general, a lawyer’s salary will be dependent on two things: the size of the firm and the location of that firm.

It’s all about supply, demand, and other stuff I won’t bore you with. Instead, I’ll break it down for you, and we’ll look at the salary you can expect to get if you work as an attorney at a law firm.

Big Law refers to law firms that employ over 500 attorneys. These people aren’t just sitting around all the time reading John Grisham books though; they’re working and making money.

A lot of it, usually.

Also, these law firms are all usually competing against each other to hire the most qualified candidates. So, as lawyers tend to do, they get quite competitive.

In recent years, the competition between big law firms has worked to the benefit of employees, as it’s driven up the starting salaries.

Cravath, Swaine, and Moore in New York City recently raised its first-year associates’ starting salary to $190,000. This caused other big law firms in NYC and other similarly sized cities (Chicago, Houston, Philadelphia, Los Angeles) to respond by raising their first-year salaries as well.

So, thanks to these competitive lawyers, attorneys hired by big law firms in big cities can expect to earn about $180,000 in their first year.

We make this measurement by looking at the median salary of graduates from the top law schools in the country since that is the type of person these law firms usually hire.  Law schools report this information to entice prospective students to attend their school, but it’s also helpful in determining where you want to work.

Medium Law isn’t a phrase you’ll hear that much, but I think it’s helpful in this case to describe law firms that don’t have over 500 attorneys, but they behave similarly to Big Law firms.

Medium Law firms are big for the cities they are located in, but they don’t compete as much nationally with other firms. Because of this lack of national competition, firms of this size have a greater degree of salary discrepancy.

For example, in my hometown of Huntsville, AL, there are 3 law firms that fall into this category. Their starting salaries range from $85,000 to $115,000.

So, it is more difficult to put a number on the average salary for attorneys starting work at these firms. By my estimates, I’d say jobs at these sized firms average $120,000 across the country, with bigger cities paying more and smaller cities paying less.

According to this survey conducted by Above The Law, attorney’s salaries at these firms average around $100,000. Though, this includes attorneys making $24,000 a year, and some making over half a million dollars.

This trend coincides with the overall trend in the attorney job market: lawyers in cities with more people tend to be paid more.

It’s important to note that there are lawyers who don’t work at law firms. Lawyers work for public interest groups, in the government, and even in-house in businesses. However, the salaries in these jobs tend to vary greatly. So, we’ll discuss them further in the future.

Furthermore, you can use your J.D. in legal careers that don’t require you to be a lawyer. You can instead become a law school professor or even a judge.

But, when looking at lawyer’s salaries, this is about what you can expect: Big Law jobs will pay around $180,000 per year to starting attorneys. Jobs at small and medium-sized firms can pay much more than that, but they overwhelmingly tend to pay less, like closer to $100,000.

But I must remind you to please consider the fact that your salary does not determine your worth. And, getting paid over six-figures won’t necessarily make you happy. Consider your loved ones, mental and physical health, and your other interests when looking at jobs as an attorney.

Because jobs at many firms will require huge sacrifices.