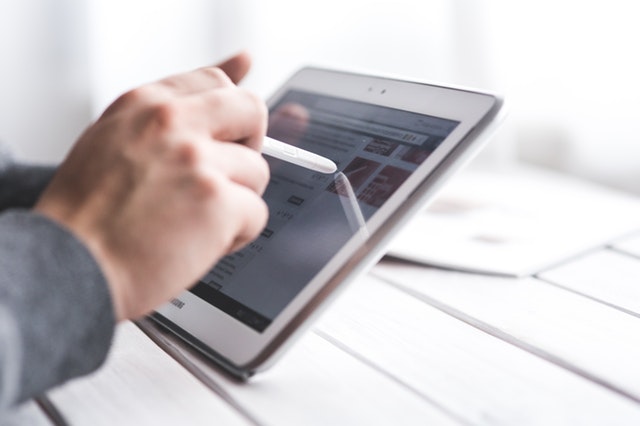 Recently, the LSAC revealed the long-awaited decision to begin administering the LSAT digitally. This announcement marks a monumental time in the LSAT’s history. And the new test format affects us all, probably in unexpected ways. But, there’s no need to worry. Let’s just review what we know about the digital LSAT.

The Transition to the Digital LSAT

The March and June 2019 LSATs were the traditional pencil and paper format: nothing here changed. However, the LSAC gave the July 2019 LSAT in both traditional and digital formats. On that test date, half of the students registered for the exam received the traditional test, and the other half were the first to receive the digital LSAT pilot test.

As the students didn’t know which format of the test they would take until they get into the test room, the LSAC is offered an altered score cancellation policy for this test only. Students had the opportunity to see their scores before having the option to cancel. If students chose to cancel their July 2019 score, they had the chance to retake the exam on a later date, free of charge.

From the September 2019 LSAT onward, all students taking the LSAT will use the digital format.

The questions, sections, and problems from the pencil and paper LSAT are the same on the digital LSAT. The only difference is that the LSAC will administer the test on tablets instead of in traditional paper test booklets. Students get scratch paper for each section and a stylus to use with the tablet. The stylus also has a pen built into it so that students can use it on the scratch paper. Consequently, you can’t bring your own pens or pencils.

The Logical Reasoning section experienced the least amount of changes. Each question appears in its entirety on the left side of the screen with the answer choices on the right. Using the stylus, you can quickly highlight parts of the question in 3 different colors, underline, and mark out incorrect answers. If you are unsure of an answer, you can flag it and come back later.

The Reading Comp section didn’t change too much either. In this section, the right side of the screen holds the entire question, while the left side presents the complete passage. Unfortunately, you do have to scroll through the passage since it can’t all show on the screen at the same time, but this shouldn’t be too much trouble. As in the LR section, you can easily highlight, underline, eliminate answers, and flag questions to come back to.

The section that worried everyone the most was Logic Games. Since we’re all used to diagramming with pencil and paper in this section, the transition to the digital LSAT for this section required some adjustments. For each question, the entire game shows up on the left side of the screen, and each individual question appears on the right side. So, in order to diagram the games, you must use the pen part of the stylus on the scratch paper and move back and forth between the paper and the tablet to answer each question.

The digital LSAT is administered on the Microsoft Surface Go tablet with an 8.3125” x 5.5” screen. The tablet each student will receive will come with a stylus. Students can adjust the text on the tablet from 8-point to 27-point font. The screen also has customizable features such as:

The tablet also has a stand that can tilt the screen up, or students can let it sit flat on the desk.

Preparation for the Digital LSAT

For the most part, studying for the new, digital LSAT is the same. You still have to learn the logic, how to approach the sections, and how to answer the different question types. So, in my opinion, nothing changed about the best way to study for the test.

However, at some point during your preparation, you’ll want to familiarize yourself with the new digital LSAT format and the process of answering questions on a tablet. You can access LSAC’s own free digital LSAT tutorial to do so.

Also, while studying logic games, you must practice diagramming on a piece of scratch paper. This step will probably be the most significant transition.

Conclusions about the LSAT Going Digital

This transition to the digital LSAT likely has some unforeseen consequences. But it is also beneficial in some ways. You can give yourself the best chance at getting the LSAT score you want by using an LSAT prep course. Or, brace yourself for the digital LSAT, because it’s not going anywhere.

Also, don’t forget: you can get the advice and information you need to maximize your score by signing up for my free LSAT newsletter.