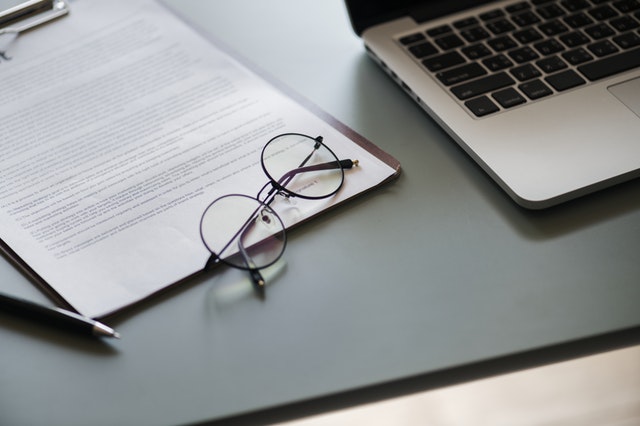 In today’s job market, students are doing everything they can to get a leg up on their competition. Internships, externships, resume padding — you name it. If it helps students get a good job after school, they’re willing to do it. People are going nuts. And with their insatiable desire for law school admissions help, future lawyers are no exception. That makes sense, though, since the number of law school applications is higher than ever, competition for legal careers is fierce, and there are way too many lawyers for far too few jobs.

So, it’s no surprise that the ambitious undergraduates who have decided to go to law school want to know what they can do as college students in order to maximize their chances of getting into their dream law school.  Well, we’re here to help. Here’s what you need to be doing and considering if you’re an undergraduate student planning on going to law school.

Law School Admissions Help: What to Major In

This is the most commonly asked question from underclassmen (and even high school students) that think they want to go to law school: what should I study?

To answer this question, I must first explain 2 principles of law school admissions:

1. There are no prerequisites for law school. You can study whatever you want.

Many students believe you have to study political science, English, or criminal justice to go to law school, but that is entirely untrue. The only scholastic requirement to attend law school in the United States is a college degree.

That degree CAN be in political science, English, or criminal justice, but it can also be in fashion, accounting, chemical engineering, or home economics. Still, there are a few other things to consider.

First of all, some schools (top 14 schools mostly) will look more favorably on difficult majors: STEM majors, finance, accounting. And some schools (again, usually top 14 schools) will look down on majors in less rigorous fields. So to say what you study in college completely does not matter would be a lie.

Second, law school is an absolutely brutal academic setting. If you come into your 1L having never learned how to take notes, prepare for an exam, or dedicate yourself to your studies, you make find yourself in way over your head. College prepares you for law school, even if you’re not studying the same material.

2. Your undergraduate GPA is the second most important part of your application after your LSAT score.

Serving as the SGA president, being the captain of the football team, or starting a non-profit won’t be enough to make up for having below a 3.0 GPA. There are very few cases where students overcome having a low GPA or LSAT score and get into top law schools due to the other parts of their application. It’s almost entirely a numbers game; get used to it.

The GPA is different from your LSAT score, though, in one very important way: you can always retake the LSAT. These days students are taking it 5 or even 6 times. Your LSAT score may suck at first, but you can improve upon it through hard work (I raised my score 17 points from my diagnostic).

So, what should you study in college if you want to go to law school?

Study what you have a passion for, something you enjoy learning about. Challenge yourself up to a point, but don’t be unrealistic. Your GPA is incredibly important for going to law school, so don’t study something you know will tank your GPA. (Take it from someone who studied accounting and dropped his GPA from a 4.0 to a 3.7).

Law School Admissions Help: Which Extracurriculars to Participate In

This is another common question: what should I be doing during college to help boost my applications for law schools? Debate team? Pre-law society?

To answer this question, I first refer students to my previous point: the most important thing you can be doing during college to work on your law school applications is crushing your classes, getting a badass GPA, and learning how to be an elite student.

But, if you’ve already got your GPA under control, there are a few additional things you can do.

1. Have good relationships with your professors.

Developing relationships with your professors will give you a huge advantage in the classroom and it’s a good habit to get into before law school.

But, in the context of your law school applications, getting close with your professors will also give you something of vital importance: sparkling letters of recommendation.

2. Be involved in something.

I will say this again: the primary focus of undergraduate students wanting to go to law school should be maintaining a high GPA. Do not let anything get in the way of that.

But, top-ranked schools (we’re talking Harvard, Yale, Stanford here) do have a propensity to examine applicants more holistically. And when they do, they look for passion. Lower ranked schools will also briefly look for things that stand out about applicants too, just to a lesser degree.

So, in between your hours of studying to keep a 4.0 GPA, you should try to get involved in something. I’m being intentionally vague here because I honestly believe that it doesn’t entirely matter what it is.

You could organize a weightlifting club on your campus, volunteer at a homeless shelter, translate lectures for exchange students. It really doesn’t matter. What schools are looking for is passion and commitment towards something. As long as you aren’t starting a binge drinking club or a right-wing terrorist group, your involvement will boost your application and provide you with material to discuss in essays and interviews.

Thinking about law school applications while you’re still in college can help you get ahead of the curve if you take this advice. Study something you’re passionate about and that challenges you. Work your tail off in school to maintain a great GPA. Develop relationships with your professors. And get involved in something you care about.

If you do these things, you’ll set yourself up for success in the law school application process. All you will have to do after that is crush the LSAT. But when you rely on the best LSAT prep course for you and this website, that won’t be a problem.